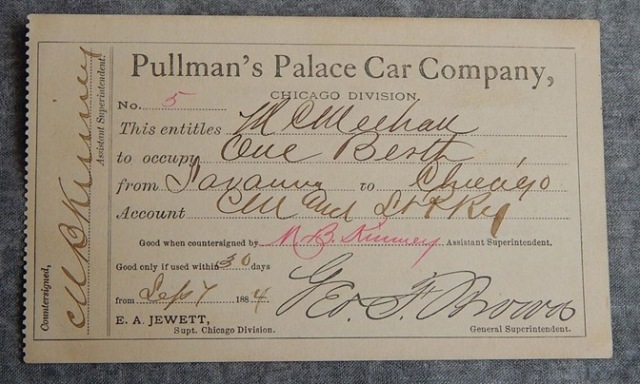 • Volume I of the Debs Selected Works project will include the most years of any of the four books — two full decades, 1877 to 1896. The other three volumes will encompass just three decades of Debs’s activity, 1897 until his death in 1926. This means for one thing a faster spin through the garden of his writings, which were dominated by the affairs of his beloved Brotherhood of Locomotive Firemen, of which he was a leading functionary (Grand Secretary and Treasurer) as well as magazine editor.

Of necessity, the axe will be wielded more severely against the early railway unionist material than it will be during the later socialist material. I’m sure that something like 95% of contemporary readers will feel this to be good and natural, but to me it is an error of omission of sorts.

• Following the historical consensus, I completely accept that there were two concrete phases of Debs as an editor — an early “conservative labor editor” phase (borrowing David Shannon’s term) which lasted until about 1886, and a later “progressive unionist” phase which culminated in Debs’s leadership of the American Railway Union.

The exact proportion of documents between these two phases remains to be determined. A 20/80 split is plausible, something of that general magnitude. The final division might prove to be greater than that — Debs actually produced much, much more material after 1886 than he did before that date. He was himself a city clerk and a state legislator through 1885. There is probably a connection to giving up as a politician and committing himself to a career as a union functionary in terms of his radicalization, but it was also a product of the times, as the gilded age of the robber barons gave way to the progressive era.

• I also see the second progressive phase of Editor Debs as actually consisting of at least two sub-phases — an initial period in which Debs repeatedly and insistently advocated and worked for the federation of the existing craft-oriented railway brotherhoods, culminating in formation of an organization of which he was part, the Supreme Council of the United Orders of Railway Employes. This group finally collapsed due to a really ugly instance of jurisdictional dirty pool involving two of the constituent organizations, the Switchmen’s Mutual Aid Association (SMAA) and the Brotherhood of Railroad Trainmen (BRT, which was until the year before known as the Brotherhood of Railroad Brakemen). It was a brutal episode, in which BRT officials got together with a piqued railroad and were party to the summary dismissal of 400 SMAA members and their replacement by 400 BRT members. The root of the incident was apparently a couple antagonistic personalities in one major Chicago switchyard and the greed and grand designs of union officials. The BRT really showed that antagonistic SMAA guy, didn’t they?

The collapse of Supreme Council that attempted to unite the existing mutually jealous and sometimes duplicitous railway brotherhoods pushed Debs to another discrete phase, in which he was instrumental in launching the American Railway Union. The level of antagonism between each of the brotherhoods and between the brotherhoods and the ARU is not commonly appreciated. If one wishes to understand both the motivation behind the ARU and the reason for its precipitous collapse, the internal politics have to be understood. It’s my goal to explain this, if nothing else, with volume 1.

One could make a case for one more short phase after Debs’s release from prison, when the ARU was bankrupt and its members blacklisted into underground non-existence, when Debs turned to political action in a big way through the agency of the People’s Party (the “Populists”). Still pondering this. 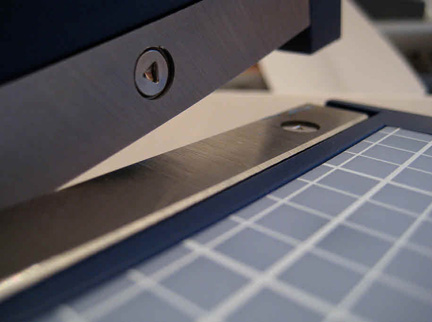 • We are sliding towards the next aspect of the Debs Project, cutting down a projected 560,000 words to fit a 260,000 word content “hole” for volume 1. I have been working through the Locomotive Firemen’s Magazine material chronologically, beginning the week towards the end of 1888 and starting to take a big bite out of 1889. Everything is being ported over to Marxists Internet Archive as individual files, which follow my traditional 6 x 9 inch pages size, use of the Adobe Garamond font family, and use of true footnotes rather than endnotes, compiled with the Apple Pages word processor program and outputted as pdfs.

The manuscript we submit will need to have different different parameters: 8.5 by 11 inches, Times New Roman font, endnotes not footnotes, and Microsoft Word. That means there will need to be a fairly significant conversion made.

I’ve decided to make half the switch at this point, keeping my preferred page size and word processor program, but switching up fonts and converting footnotes into endnotes. I’m also heavily tweaking the typography, greatly reducing header size and moving publication info from the top to the bottom in the style used by Bob Constantine in his published three volume edition of Debs letters.

This will keep things comfortable for David and me to read and review as part of the selection process while expediting the creation of a final manuscript.

• Kind of a slow week in the file-creation department as I spent considerable time converting files and writing a Wikipedia article on the 1888 Burlington strike. I figured on spending half a day on the article, wound up getting half done at the cost of one of my three days off — there was a lot of reading involved. Hopefully I will get the time back this summer when I’m writing the book introduction for real. I’m looking at it as an investment. I need to spend another day in the coming week finishing up the Burlington piece, I’ll link here when I’m through. 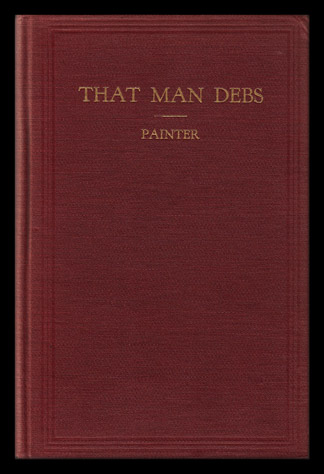 • LIBRARY ACQUISITIONS: I don’t usually make the rookie mistake of missing out on rare items that I need in my field of interest that come up for sale under market-value, but I really screwed the pooch on a nice copy of Pearson’s magazine’s 1919 pamphlet of Debs articles, Pastels of Men. I was holding off on my ABE order for two days for my credit card to “cut” for the month and wound up being one day too slow. Grrrr. Fortunately I found a scan of a beat-shit copy from the University of Michigan library via Google Books, so I now know what the content of that lesser-known pamphlet is for sure — and as a new owner of a decently-complete run of Pearson’s from the period in question, it turns out I wouldn’t have been using the reprint pamphlet version anyway, instead working from first edition magazines. Still, it doesn’t happen too often that I miss something that I really want because I failed to pull the trigger decisively. It is, like I say, a rookie mistake and it sort of sucks.

On the other hand, there are a few things that I did manage to snarf up. The most exciting is a “new” Debs biography that wasn’t even on my radar — That Man Debs, by Floy Ruth Painter, a history professor from Indiana University. It runs just 200 pages, so it is far from comprehensive, but being published in 1929 this stands as the first posthumous Debs bio and it includes snippets from direct personal interviews. It’s not bad. Not quite sure how I missed it — it just goes to show there is always something else out there waiting to be discovered. When I get a chance I will pore through the extensive bibliography in the back of the book, I have a hunch that will move me towards my next targets.

I also picked up a couple Lovestoneite pamphlets that I didn’t own yet (!!!) and a swell semi-official pamphlet on the function of trade unions published by the American Federation of Labor in 1899. I’ve got something like 5,000 pamphlets, maybe more than that, so there is a lot of filling in around the edges that takes place. Which is to say: there are a lot of edges to fill in.

….Plus another one that I’m putting on account for Volume Four: